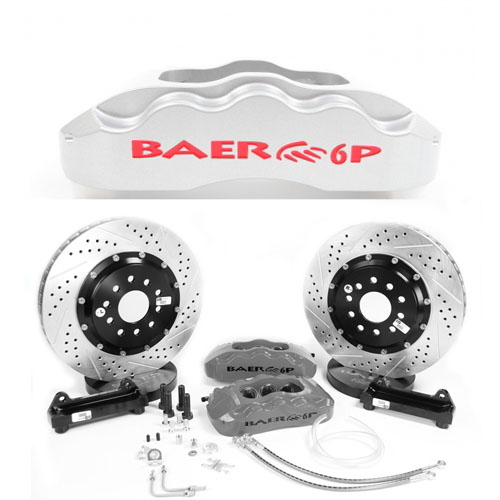 Baer introduces the ALL NEW Pro Plus brake systems, one of the most powerful brake systems for the money ever offered by Baer! Featuring the 6P, 6 piston calipers with 13 or 14 inch slotted, drilled and zinc washed 2 piece rotors with aluminum hats. Calipers utilize technology found in competition brake systems and fit a common pad for endless compound choices. Standard powder coated finishes in Red, Black, Silver or Nickel so the Pro Plus brake system looks as good as it performs!

Before ordering please use this brake template to check brake to wheel clearance. 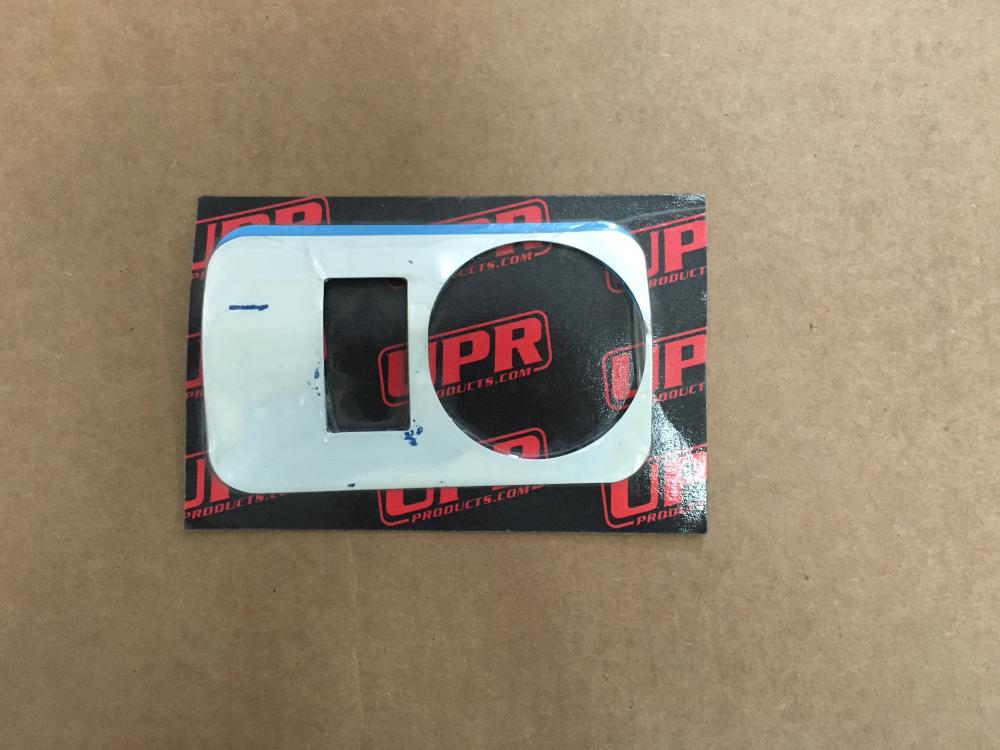