We have started our new project here at Western Motorsports, project RapTrac - part Raptor, part Sport Trac and a whole lotta fun! The plan is to build a Desert Pre-Runner style truck with large fender flares and custom coil over suspension that can be driven all year. However, the factory 4.0L V6 can't make the power we are looking for, so we are going to swap in a 4.6L 3V out of a 2005 Mustang GT. Check back to see our progress! 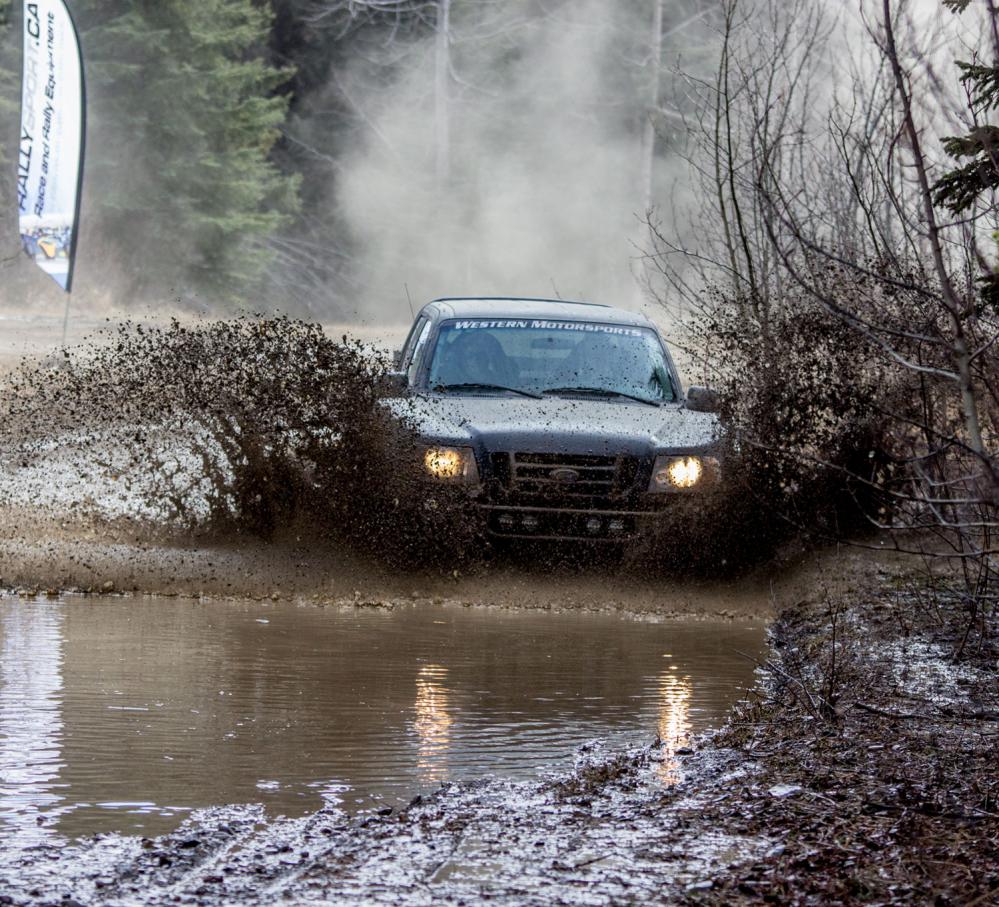 When Ford released that they were going to put the new 5.0L "Coyote" engine in the 2011 Mustang we knew we had to have one. What's when project Coyote Wild was born. We wanted it to be an all around street and autocross performer. With the help of a WMS Coyote Wild cold air intake, Kooks long tube headers and a Bassani axle back exhaust it made 502 hp and was able to keep that power hooked to the ground with the addition of Steeda suspension parts, TSW Nurburgring Wheels and Toyo 275/305 wide tires 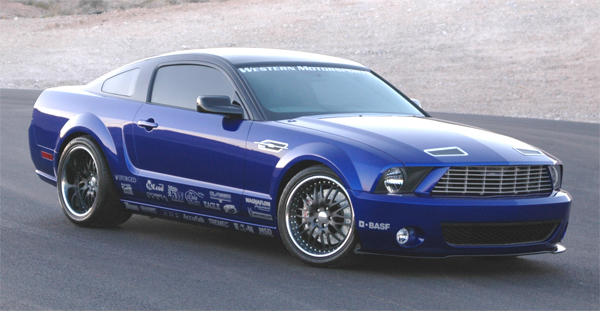 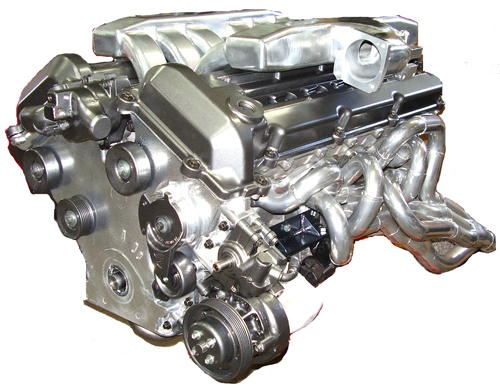 Currently WMS Racing runs one of the most competitive road race teams in Western Canada and has won the WCMA GTS Championship and Endurance Championship, numerous times from 2003 to 2009! 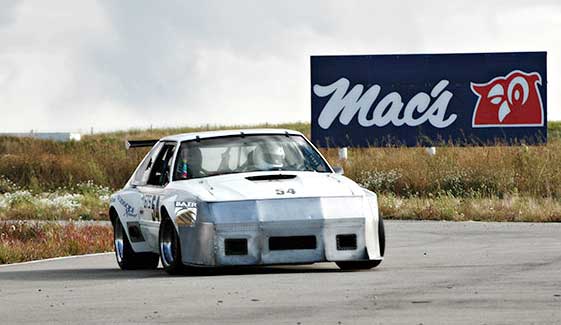 The WMS Road Race Mustang is was built on a budget. Engine is a basically stock 4.6 32V with our SDS computer, in 2005 we added Comp Cams. Suspension is coil over front and 3 link in rear, brakes are Baer all around. Wheels were 15x10" stock car but we have upgraded to 16x12" and built some fender flares to cover!

The WMS Cobra was designed and built by WMS. At the heart of the Cobra is a 347 Stroker with WMS Victor Jr. EFI intake all run by the WMS SDS Digital Fuel Injection System. The Cobra made 401rwhp and weighed in at a very slender 1980lbs; talk about power:weight ratio! Shannon Wall, in the WMS Cobra has won many championships and held the record in 1999 for Knox Mountain with a 1:55:889. 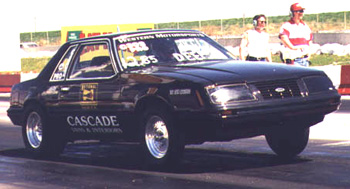 On the outside, this looks like a mild manered 83...but under the hood lies a 5.4L Modular Motor from a Lincoln Navigator. Our test motor was stock with a WMS Intake and SDS, which ran a 11.9@115. Currently, we are building another 5.4 with high compession Probe pistons, Manley rods and seriously ported heads with ModMax valvetrain and Crane cams which will run into the 10's. After that, the fogger NOS kit comes, and so do the 9's.

The WMS Rally car is truly an engineering masterpeice. The motor was moved back a complete 13" to achieve a better weight distribution. A custom tubular front end was fabricated to accomodate this. The suspension uses 8 shocks to take the punishment of rally racing. Power comes from a mild 320hp 302. Shannon and Dave won the 1997 Western Canada Rally Championship.