Why use a Oil Separator?

The PCV system has always vented excess crankcase pressure into the intake system to be reburned. The problem is the oil builds up creating sludge inside the intake and carbon buildup on the valves. Turbocharged engines further the problem by adding intercoolers that create condensation along with direct injection that no longer cleans the valves by spraying fuel on the backside. Oil in the intake also lowers the octane rating of the fuel and can cause detonation in boosted engines.

A oil separator catch can is inserted into the PCV system and basically filters the oil and contaminants out, leaving good clean air going back into the intake. 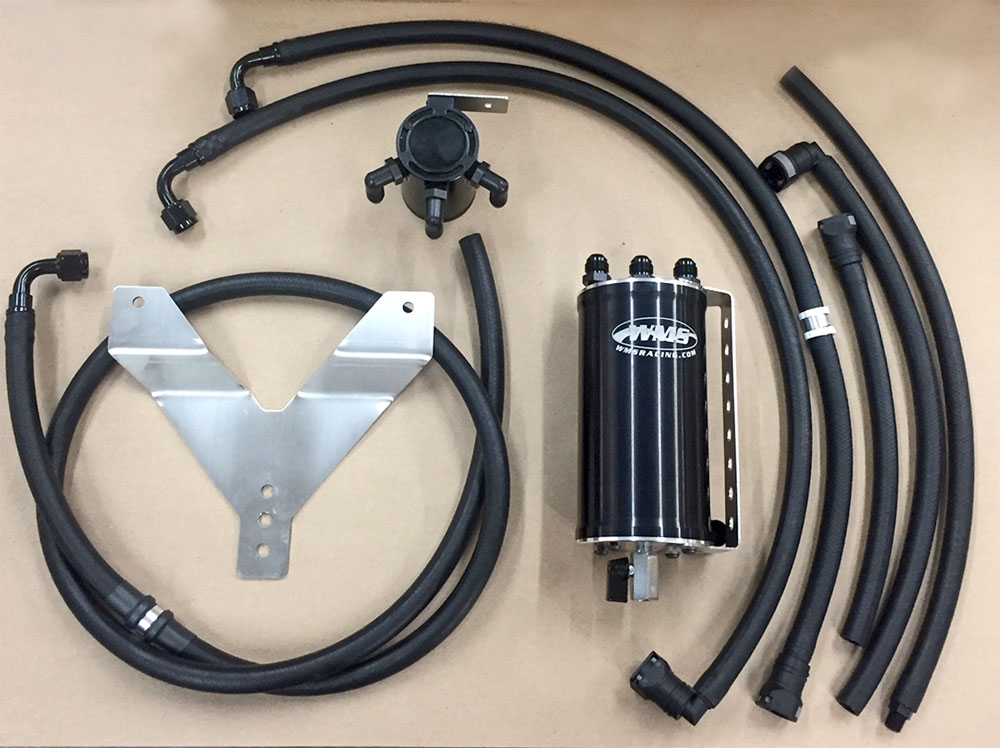 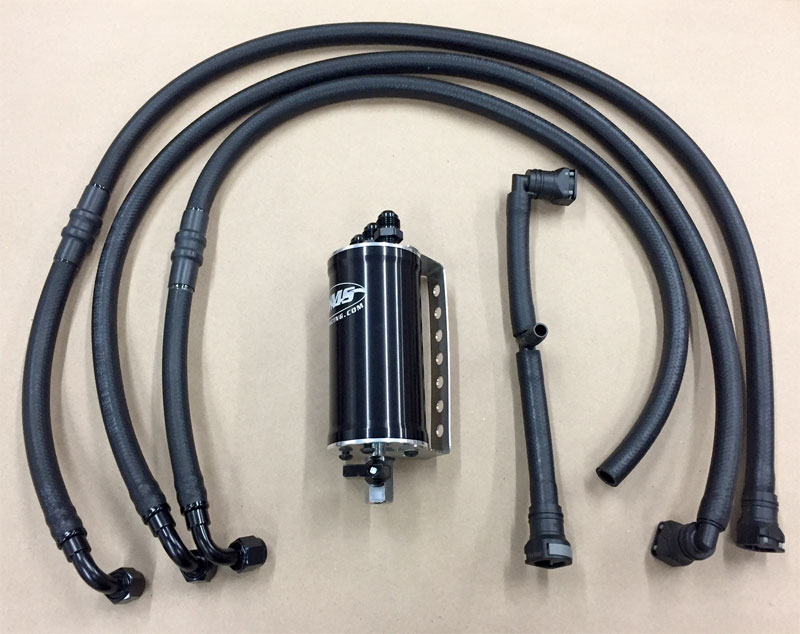 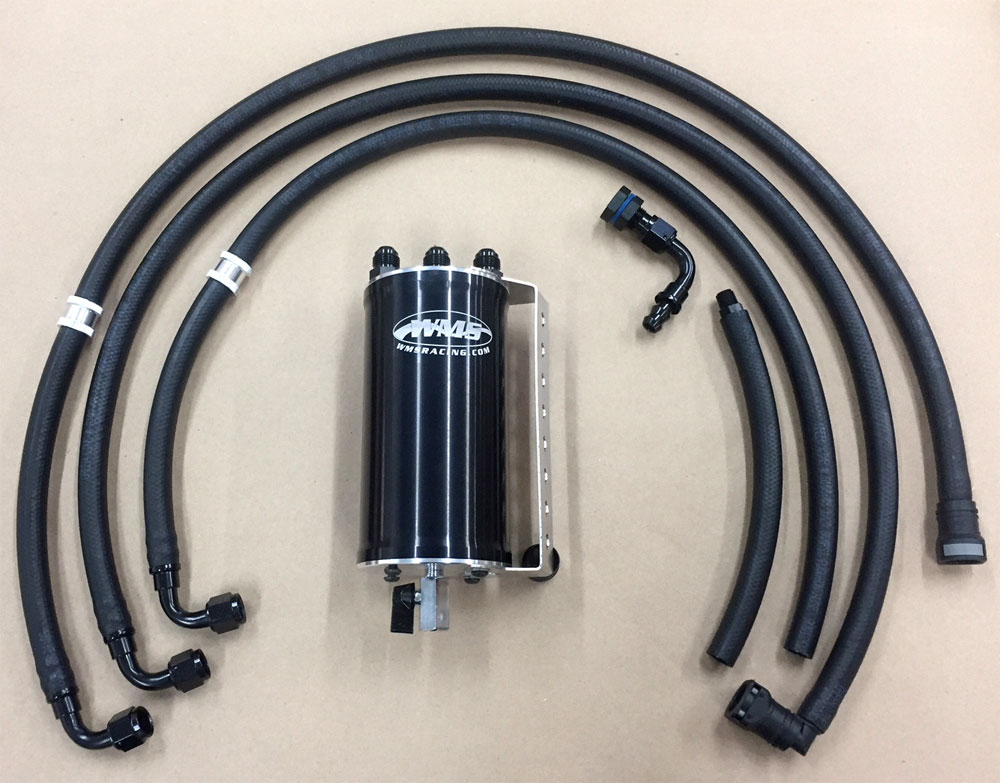 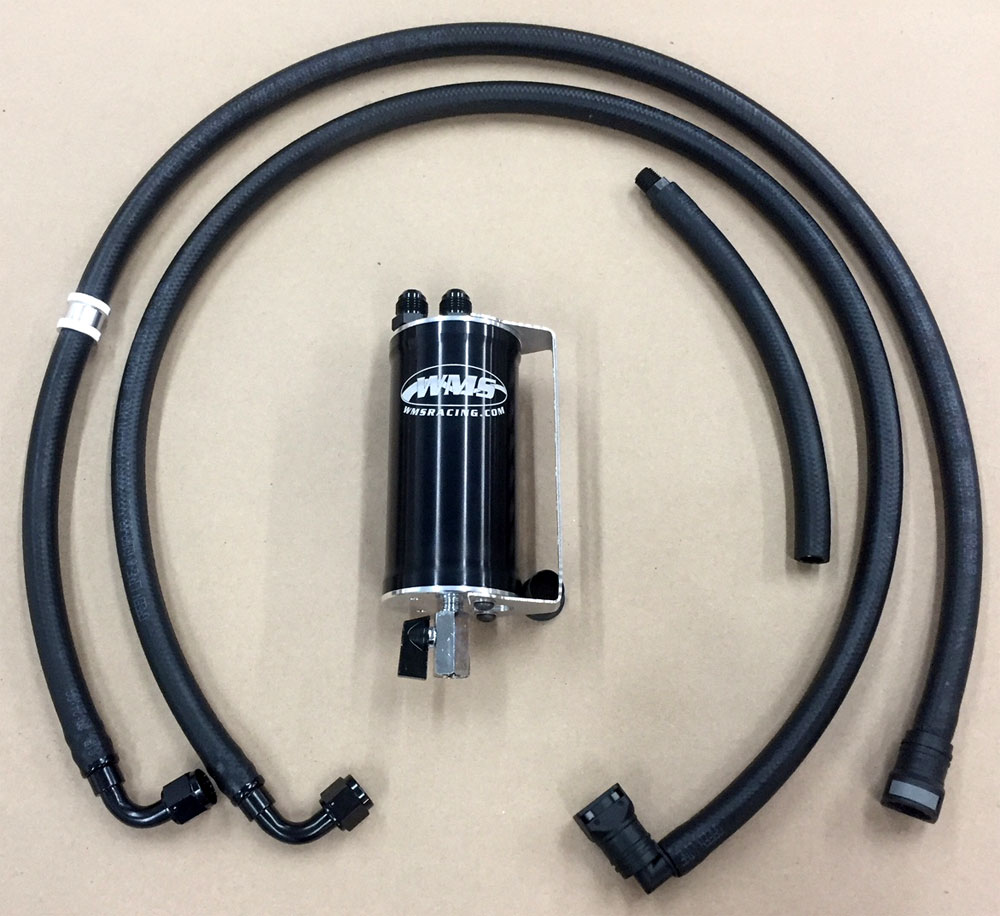 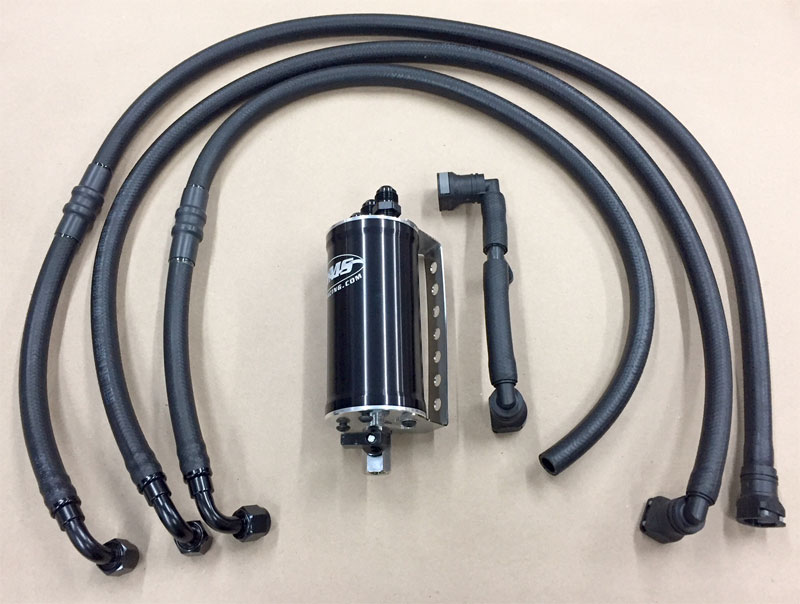 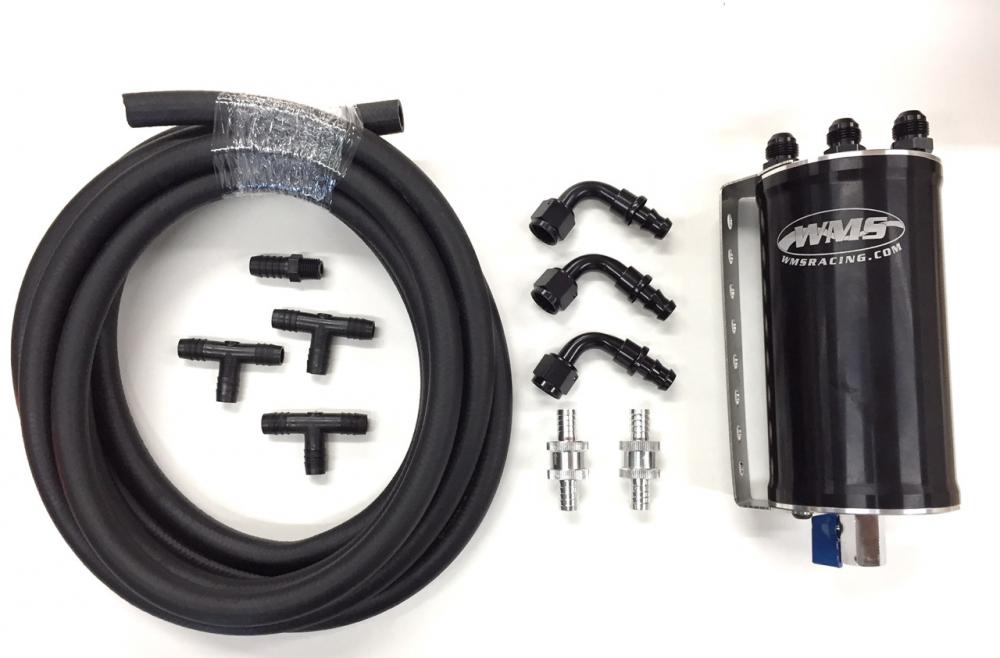 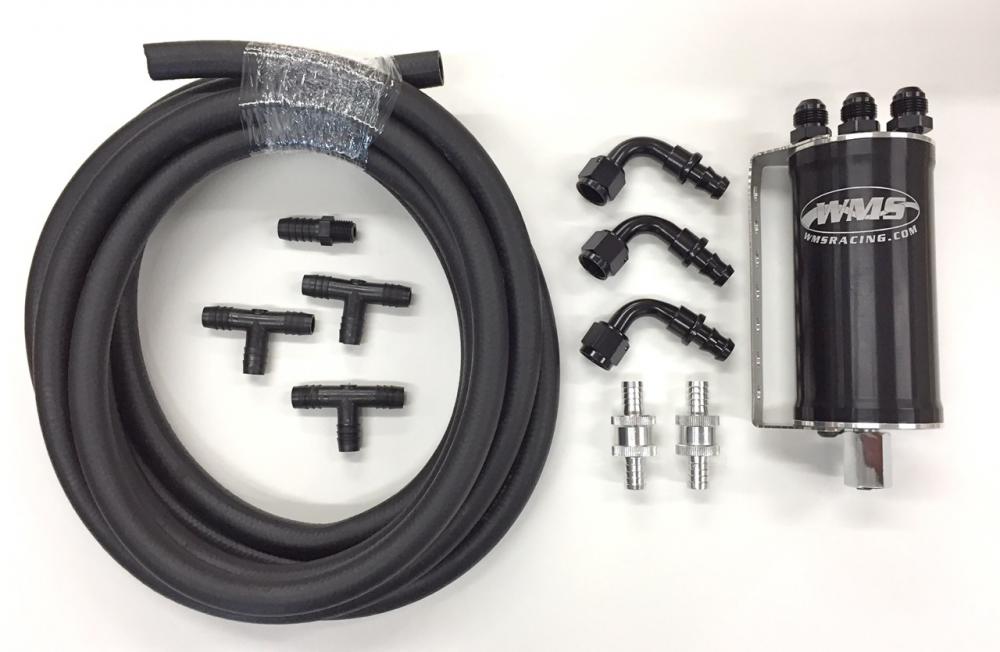 Do they work on Naturally aspirated and performance engines?

On a naturally aspirated engine a dual valve catch can acts similar to a vacuum pump (with much less vacuum). The main benefit is increased performance by keeping the intake free of oil and vapour. Vehicles that are not driven regularly can also see water build up in the oil, the oil separator helps to remove this. The secondary benefit is improved ring seal from vacuum in the crankcase, this can improve power and help with blow by issues.

A single valve catch can only works when the engine makes vacuum where a dual valve catch can works under vacuum and boost / wide open throttle. A single valve can will catch the majority of oil and contaminants under normal cruise type driving conditions but will not scavenge under wide open throttle or boost. An Ecoboost engine makes boost during part throttle and normal driving so a dual valve system is more critical and the harder your truck works the better a dual valve system will work.

How does the oil separator work?

The WMS oil separators use coalescing filtration to remove the oil and water vapours, leaving clear air for the engine to breathe. Coalescing filters are common in industrial applications like air compressors. Basically the oil droplets collect on fibres inside main chamber and become larger until they fall out the bottom into the can. Air then flows upwards and swirls around the plates causing any excess oil and vapour to separate.

Why a WMS system instead of a small oil separator?

There are two major differences between our Oil Separator Catch Cans and a basic oil separator that replaces the PVC line. Size is the obvious difference with much more capacity and airflow but it's the superior filtration in our cans that really makes a difference. That just can't fit into the little 3oz separators. The other major difference is with our dual valve systems which function under all conditions, the small separators all function as a single valve.

Our application specific catch cans are designed for very easy install. Brackets generally bolt into existing holes, hoses are cut to length and factory style fittings are installed. So they truly are a plug and play design that most enthusiasts can install themselves. Our universal kits come with hoses, fittings and a bracket that can be fit into most applications and clear instructions are provided.

The F150 Ecoboost requires an oil separator catch can more than most engines because of the combination of direct injection (GDI) and intercooling in a truck application. The oil vapours normally introduced through the PCV system builds up creating sludge inside the intake and coking on the valves. Ecoboost engines further the problem by adding intercoolers that create condensation with direct injection that no longer cleans the valves by spraying fuel on them. The amount of sludge that our oil separators remove from an Ecoboost is shocking. 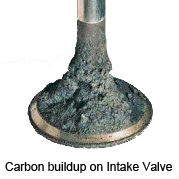 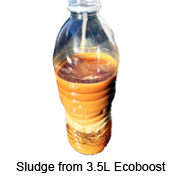 2011-2014 F150 Ecoboost 3.5. The Dual Valve Catch can is the best solution for the 3.5 Ecoboost in these years. It is a direct plug in system and scavenges vapours from both valvecovers. To do this a CSS (Clean Side Separator) is used so air entering the cold air intake is also filtered.

2015-2017 Ecoboost 3.5 / 2.7. Ford introduced a PVC pressure sensor to monitor the PCV system and changing anything on the sensor line can cause a Check Engine Light. Because of this our systems for the 2015-2017 F150 do not use a drivers side CSS. Others have tried to fool the system but there does not seem to be a reliable solution.

2018+ F150 Ecoboost 3.5 / 2.7. Ford revised the Ecoboost to use direct and port injection, one reason being to help clean the valves by spraying them with fuel. Oil vapours and condensation in the intake are still a problem and an oil separator is the best solution.